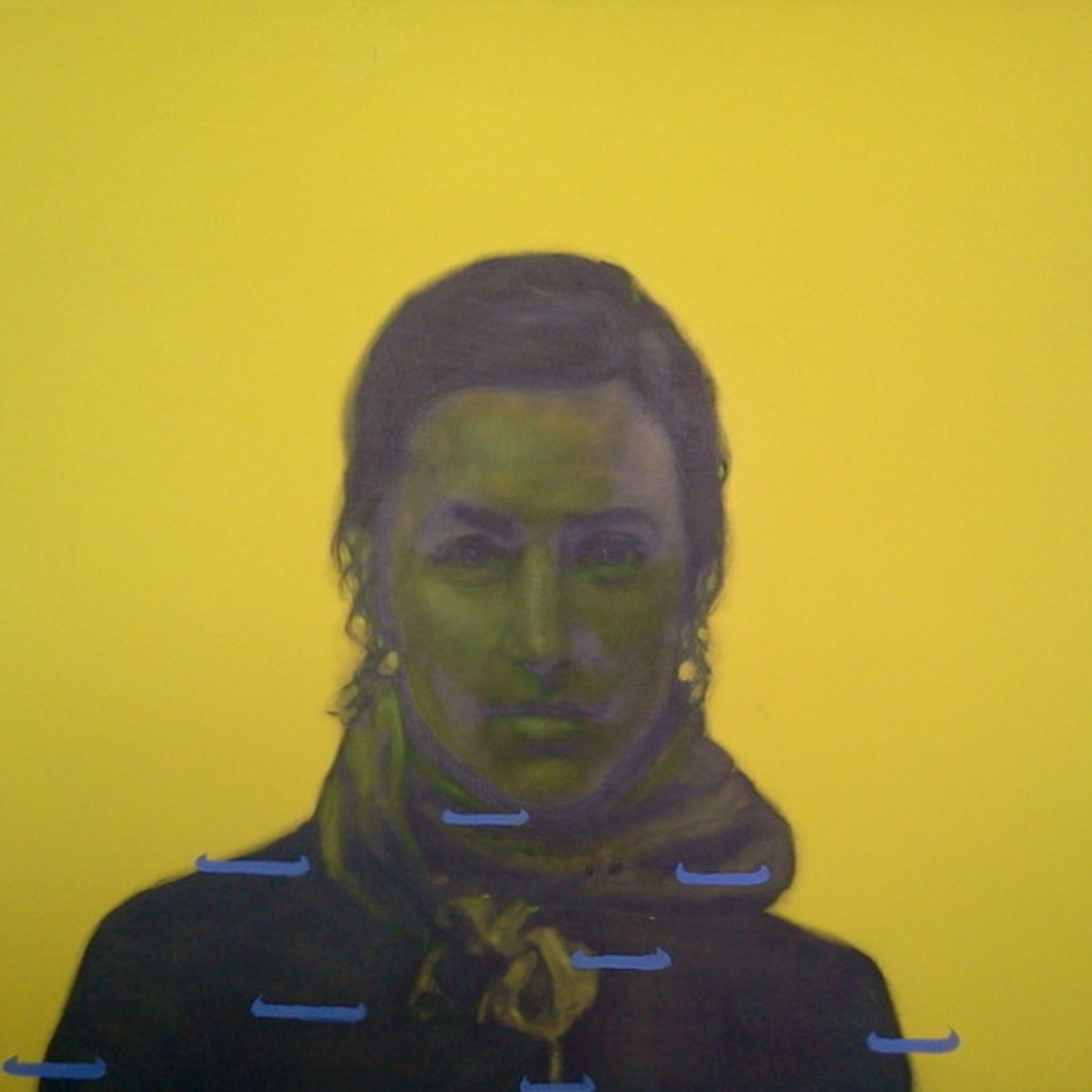 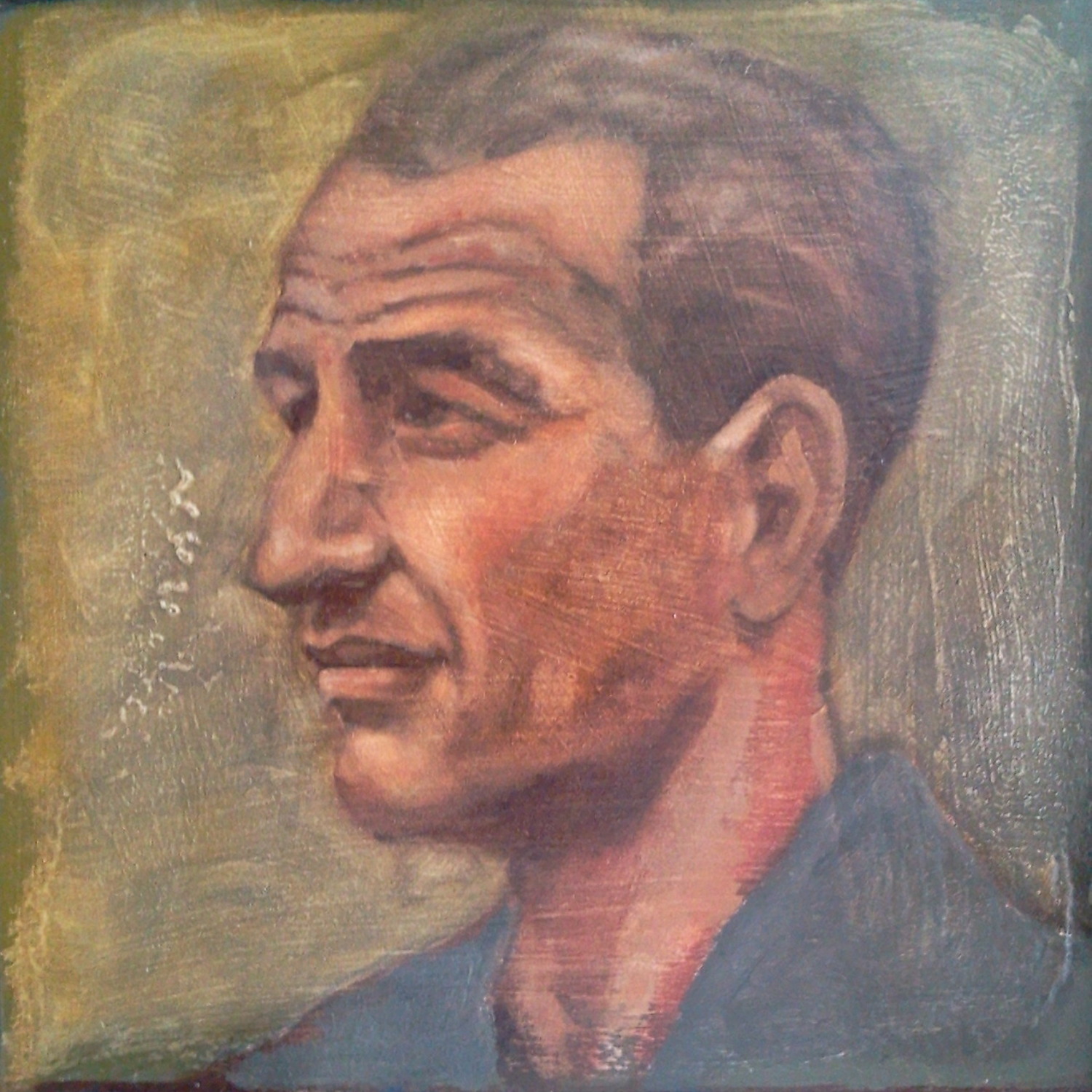 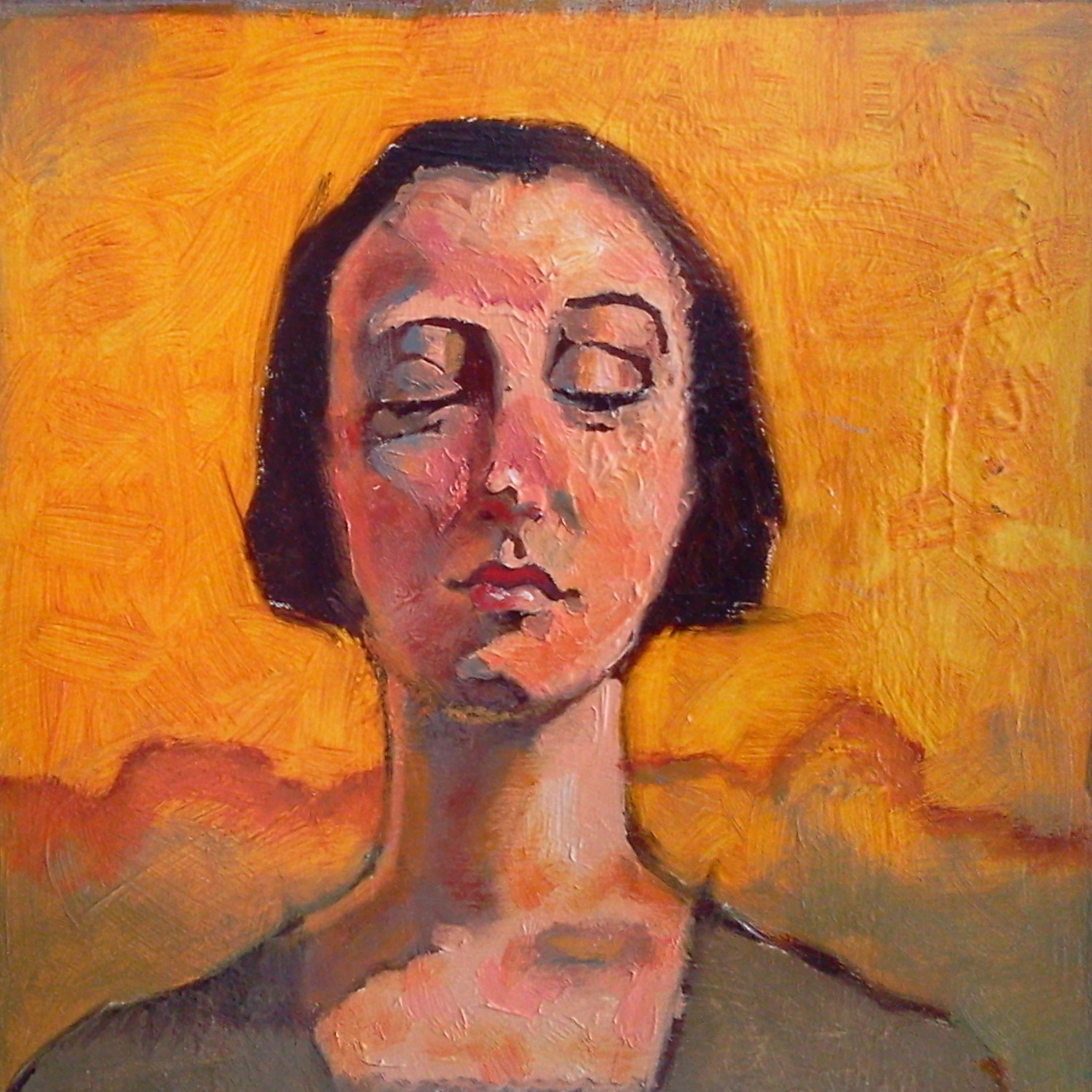 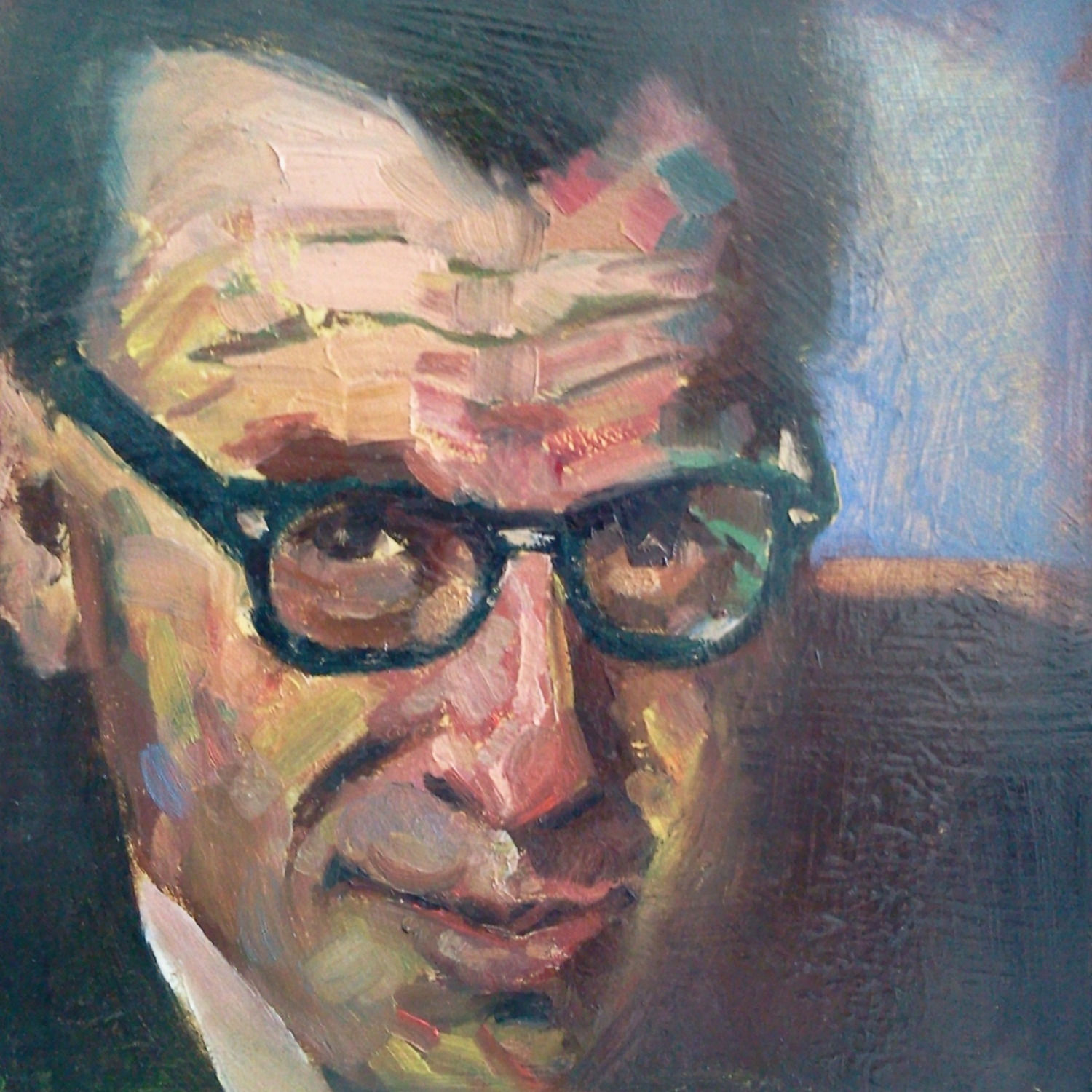 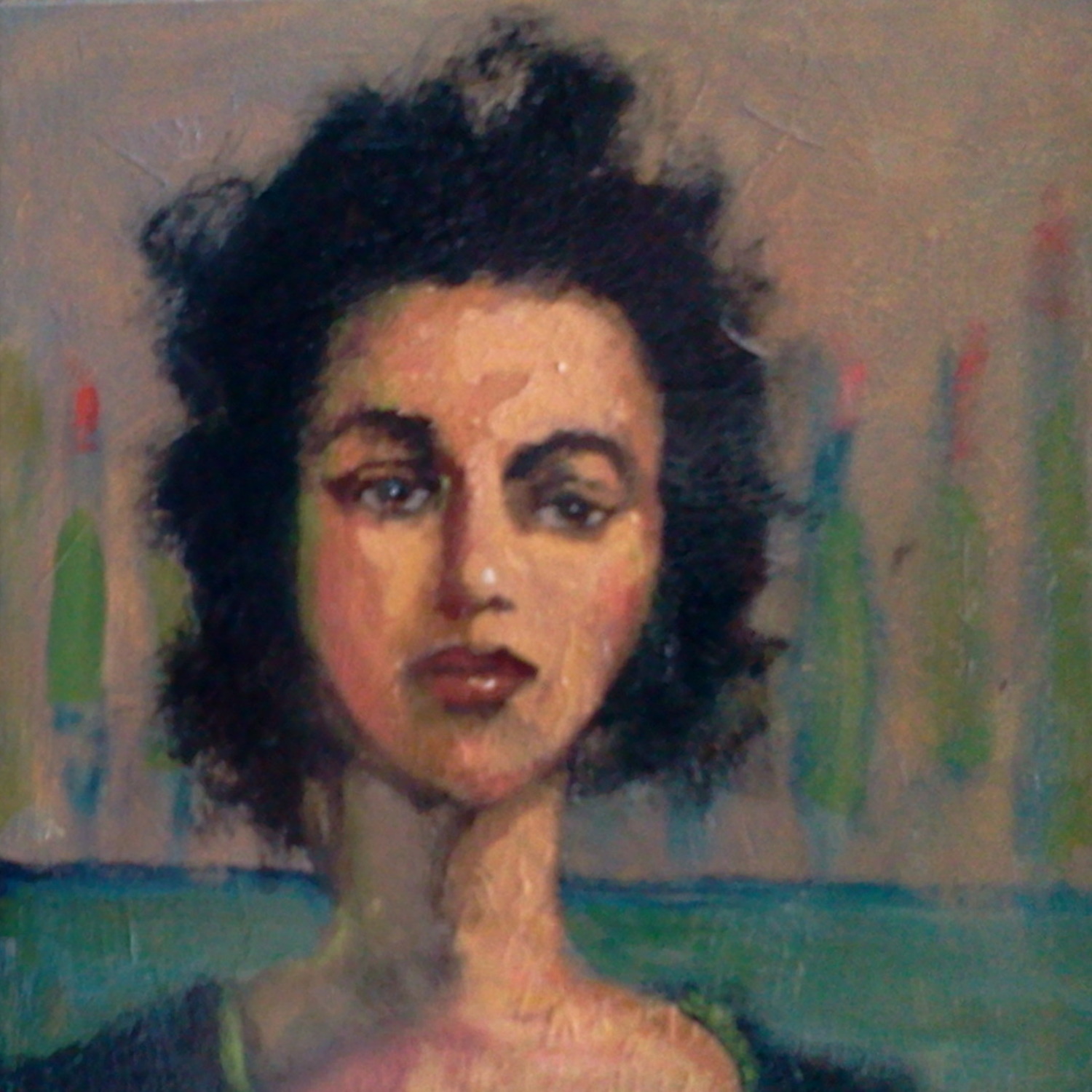 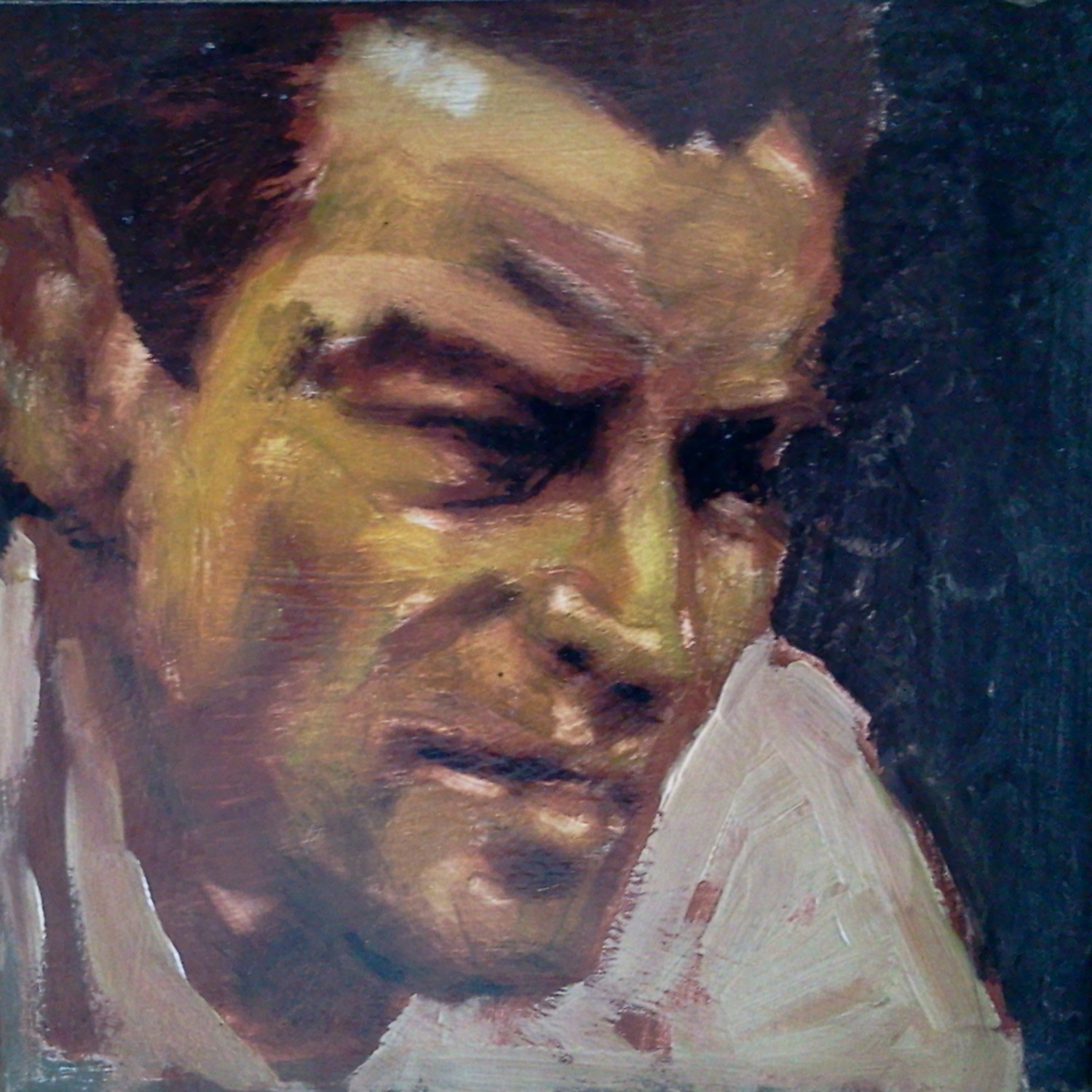 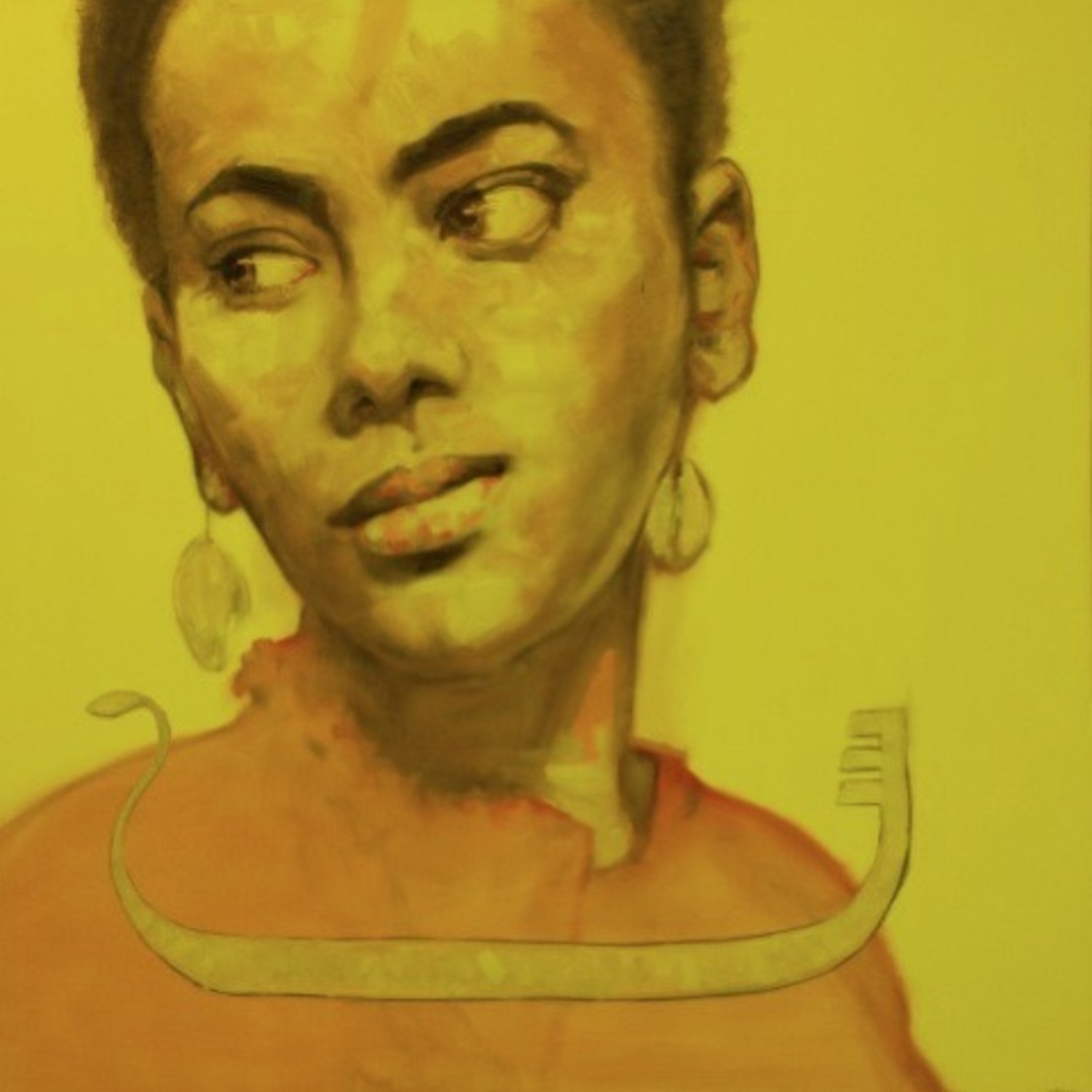 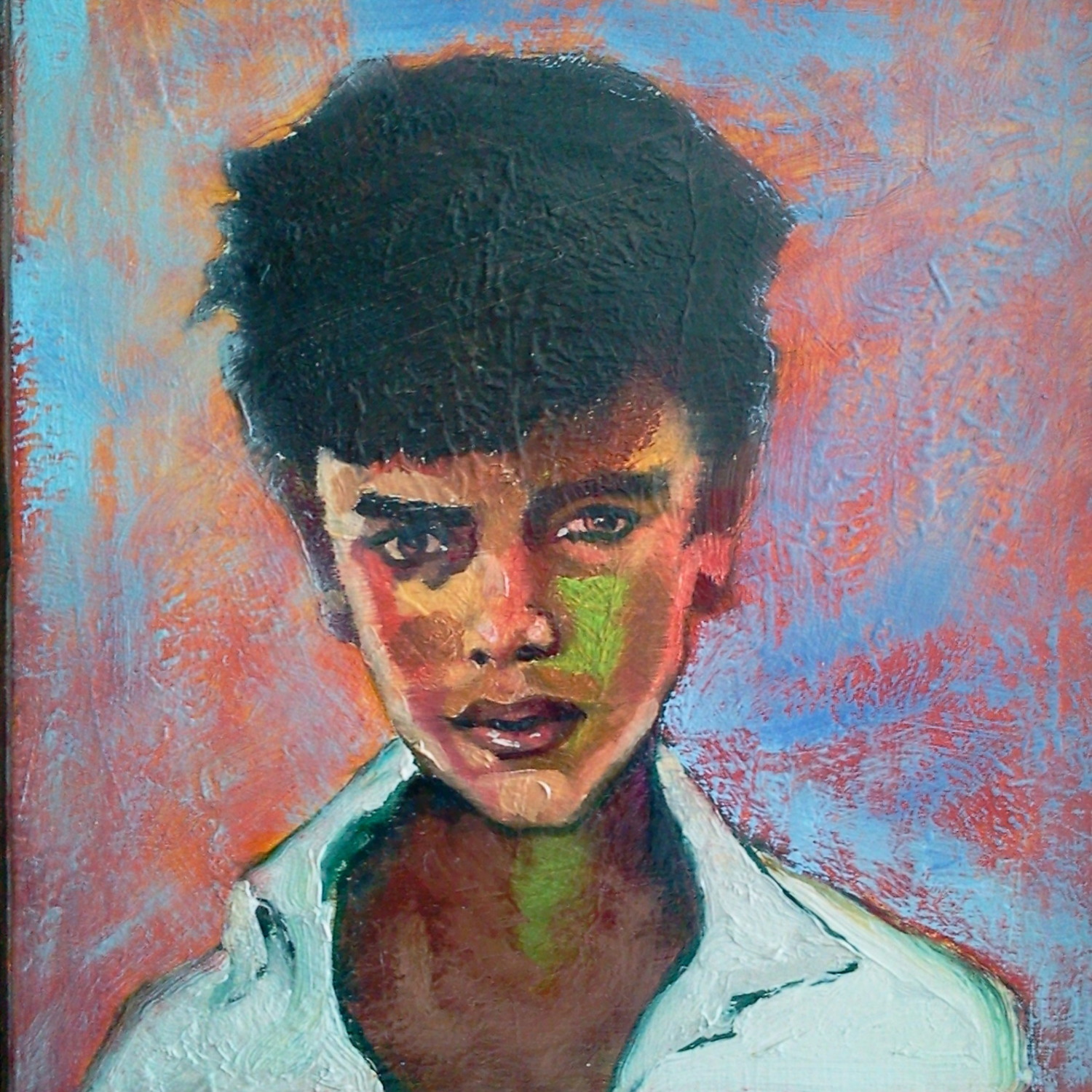 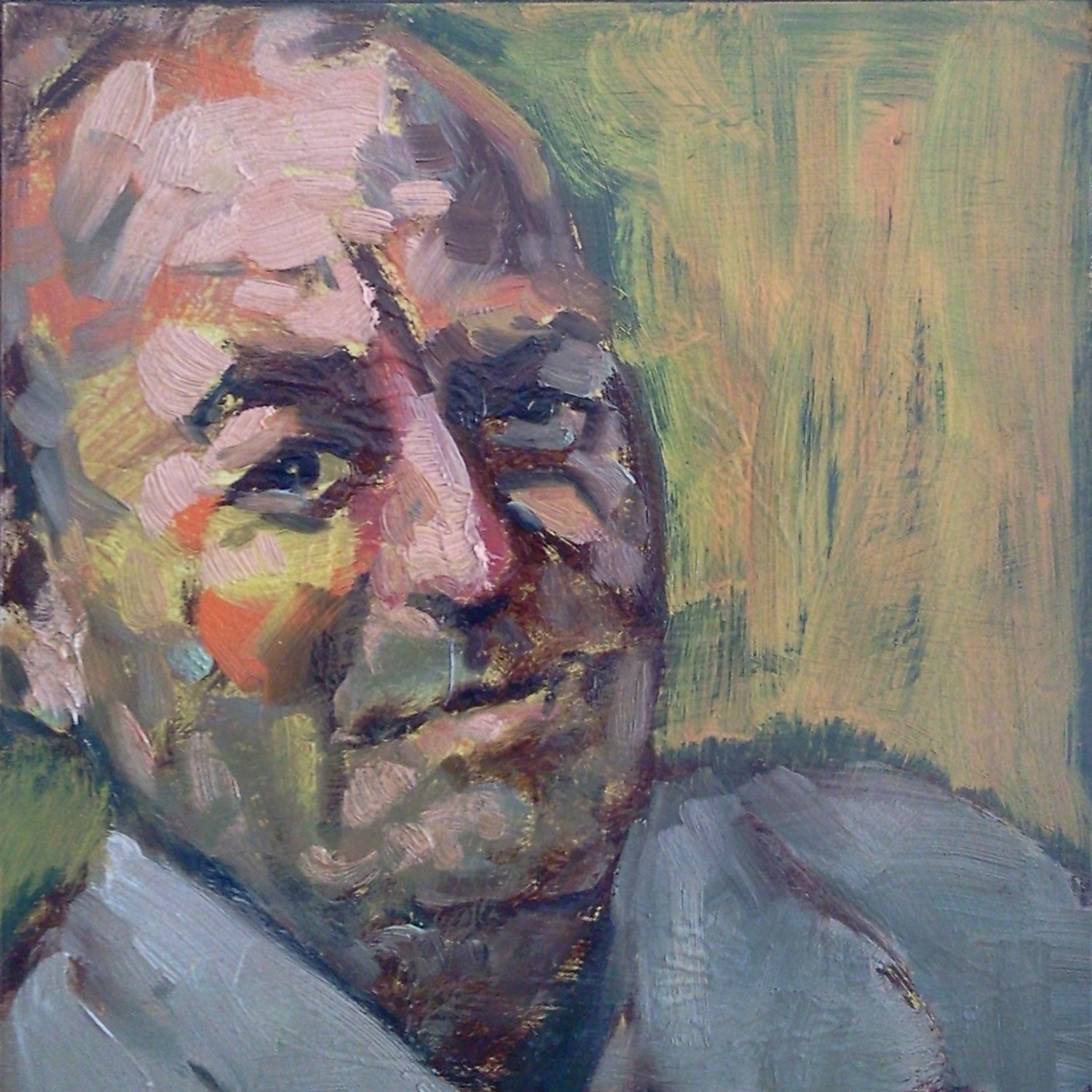 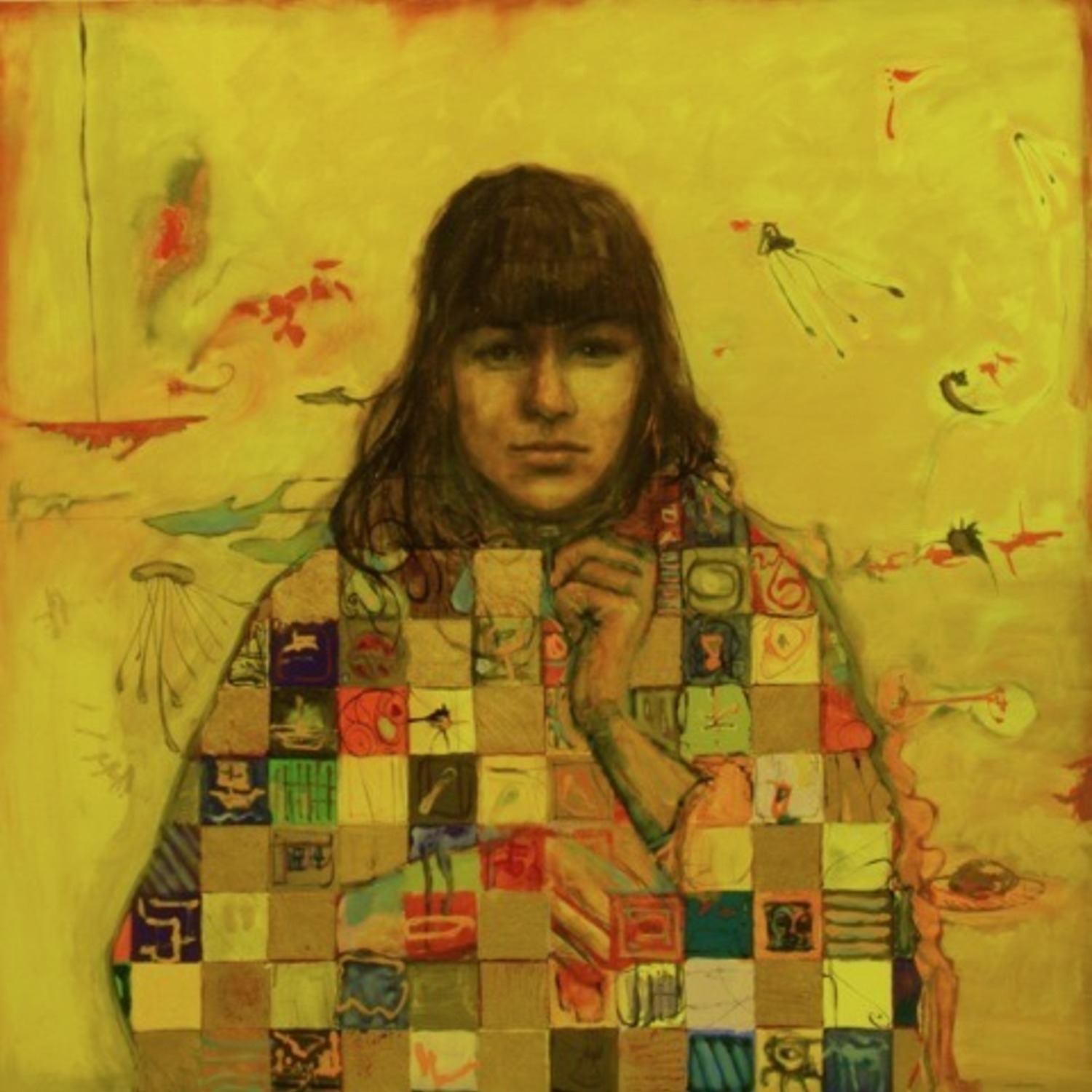 Known for his inimitable style, Anderson captures in equal measure the essence of his subjects’ strength and sensitivity of character.

Since 1978 he has exhibited in Chicago, throughout the United States and Europe. His artwork is in numerous and distinguished collections including the United States Embassies in Moscow, Sarajevo, Harare (Zimbabwe) and Niamey (Niger), St. Louis University, the Chicago History Museum, Chicago Public Library – Beverly Branch and Steppenwolf Theater.

He is a founder of The Coldhouse Group of artists who, in the late 1980s, began to use abandoned cold storage warehouses and rail terminals as art exhibition venues. These unprecedented events inspired an international exchange of art and artists and Anderson was invited to show his work in Europe. Since then, he has exhibited in Paris, Edinburgh, Moscow, Krakow, and Munich, Regensburg and Wolfenbuttel, Germany.